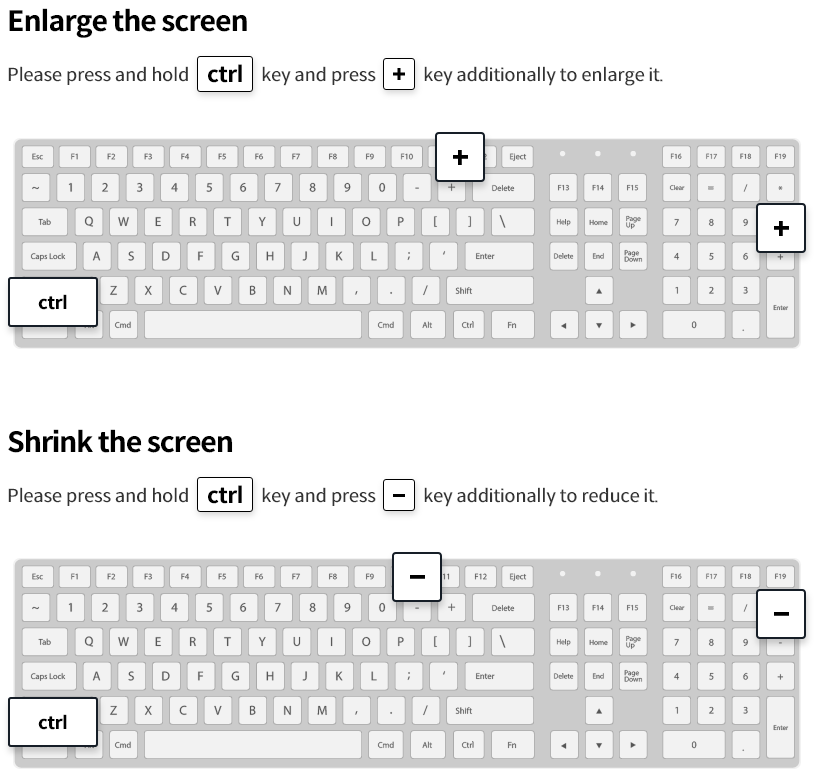 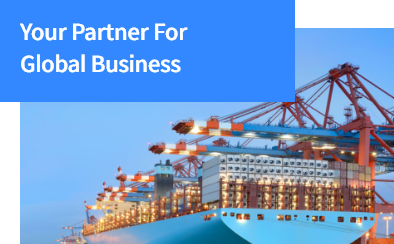 The Korean Hidden Champions (KHCs) and Candidates selected by Korea Eximbank are the companies, operating in the market-based industries, with advanced technology and high growth potential, seeking to expand their businesses into the global market through their globalization efforts.

Since the Hidden Champion Initiative has been launched at Korea Eximbank in 2009, the average annual sales growth rate and employment growth rate for the last 5 years (2009~2014) have reached at 11.2% and 6.3% respectively, more than twice higher than those recorded by average SMEs and medium-large companies in Korea for the same period. 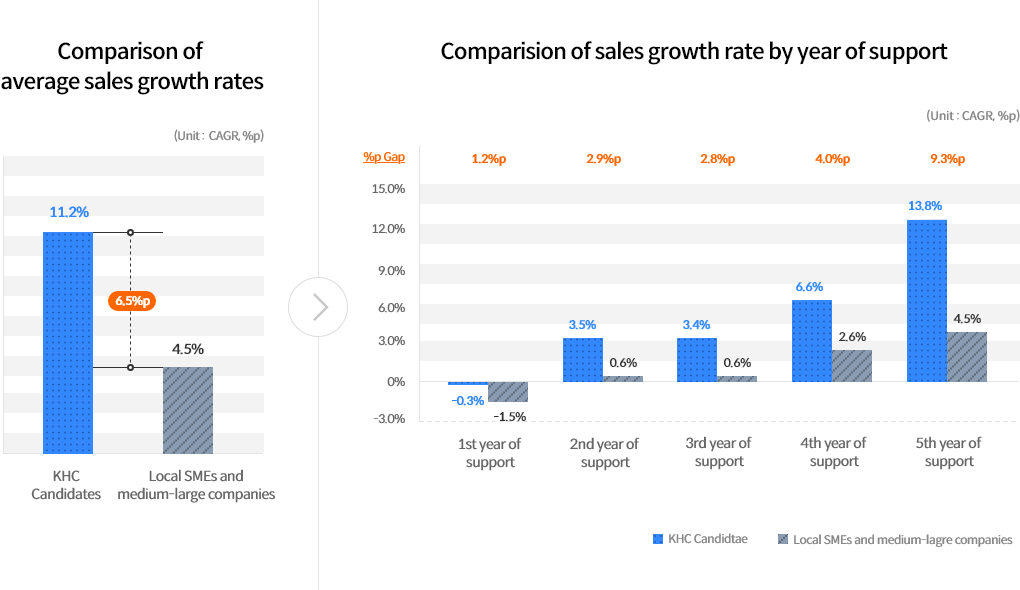 Also, the growth rate of export of the KHC Candidates showed higher than 3%p difference from that of average SMEs and medium-large companies. 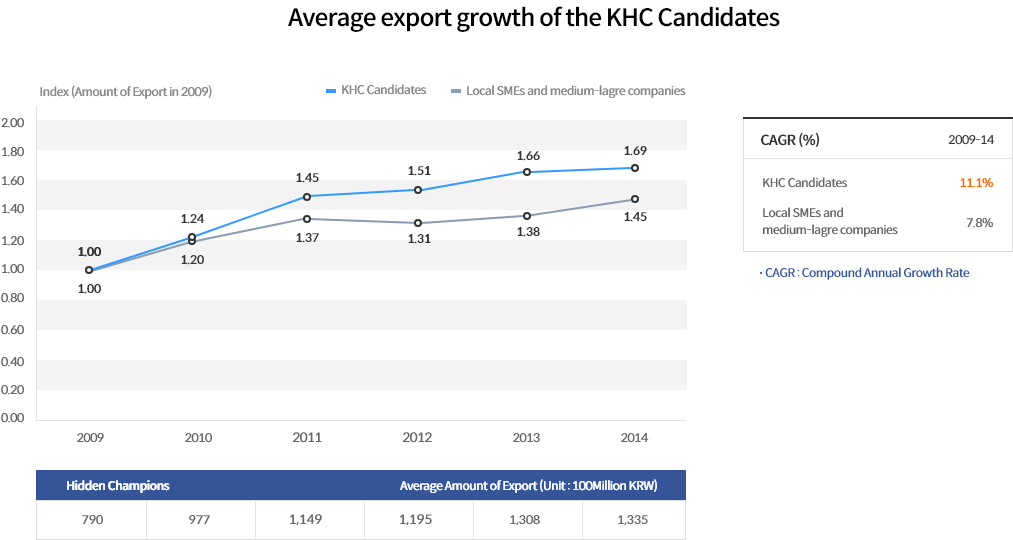 In addition, the operating profits of the KHC Candidates for 4 years (2009-2013) showed higher than 3%p gap from that of the average SMEs and medium-large companies. In particular, the disparity was most prominent in the petrochemical industry. 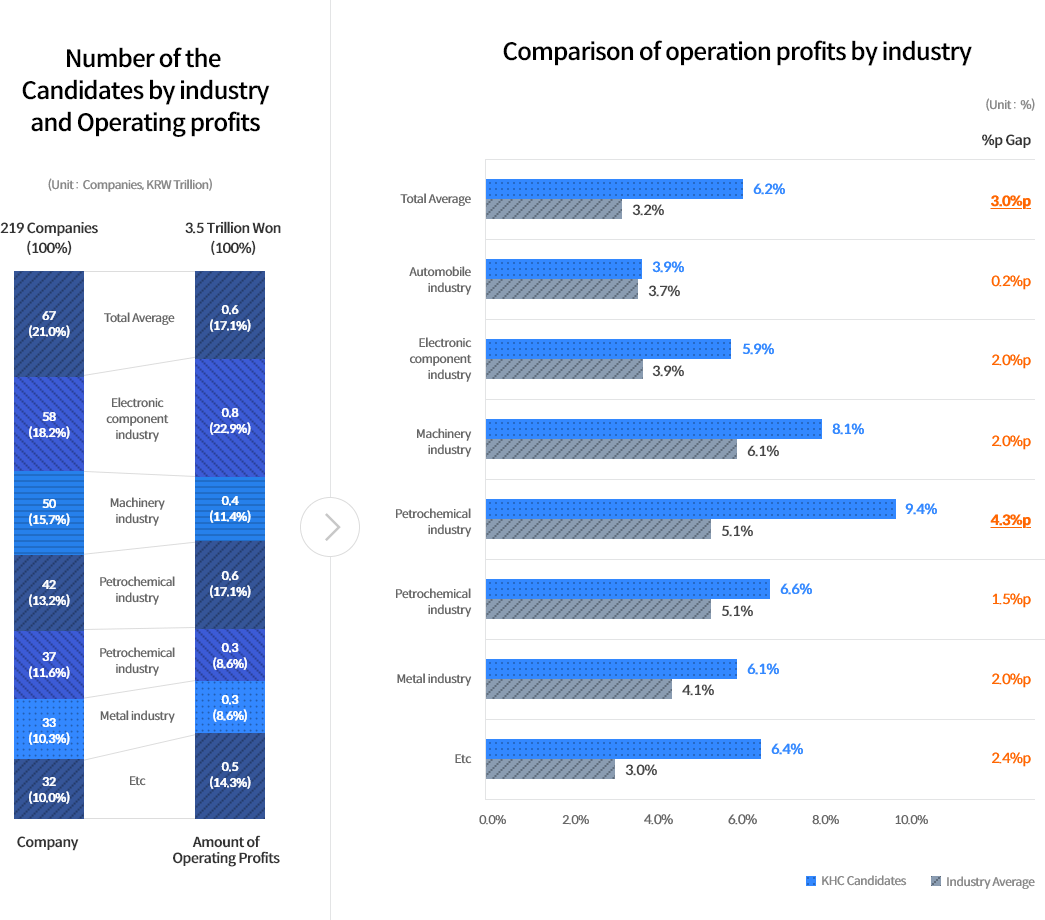